The closing ceremony of the 6th International Film and TV Festival “Northern Character” has taken place in the Big hall of Murmansk Regional Philharmony. Guests have become participants of the bright show. The name announcements of the festival winners has become the most exciting moment. The International Jury, which consists of well-known journalists and directors from Russia and countries of Northern Europe, has been tensely working in this festival days. They had to choose winners in seven nominations and watch 102 works! Perhaps, the nomination “Documentary Film” was the most difficult one. By the way, judges note that quality of films for the competition is constantly growing. President of the festival Svetlana Soldatova compared the films with candies in a New Year’s basket by stating: “Behind colorful wrappers you can find caramel, piece of bread or even emptiness. This year the amount of empty candies is little”. 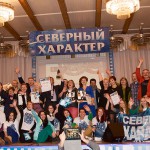 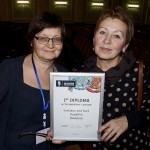 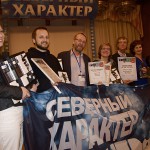 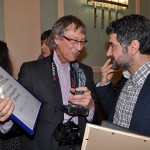 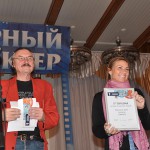 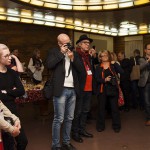 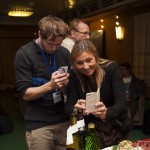 See all photos on dropbox

Please consider donating a small amount!
We have plans to make film in Tanzania in December.
Read more

Ecozine Film Festival 2014
May 19, 2014
Recent Posts
Keep in touch
Connect to us on the social networks.