We succeeded to reach all the project indicators. 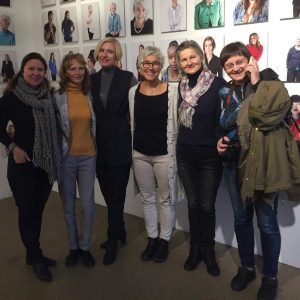 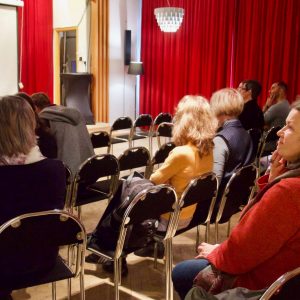 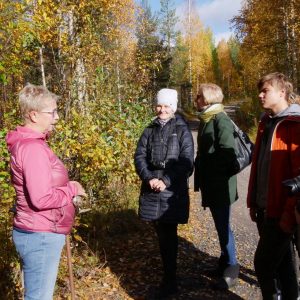 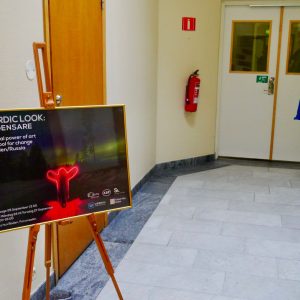 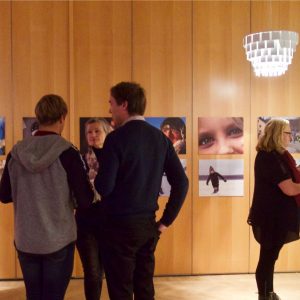 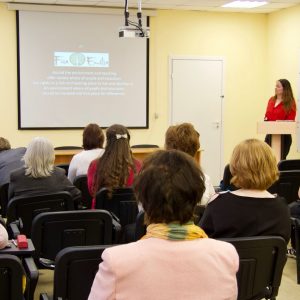 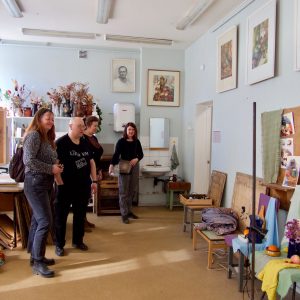 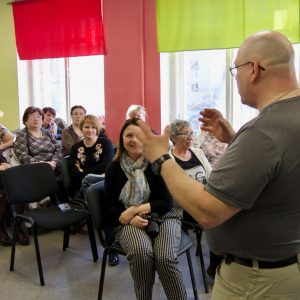 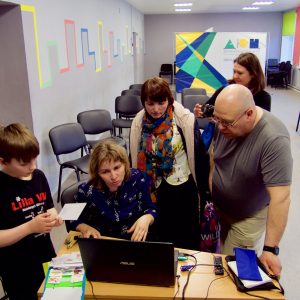 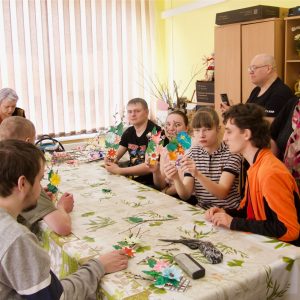 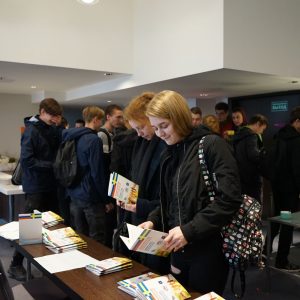 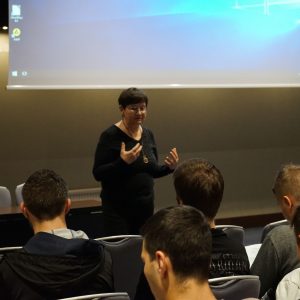 Some of our works