The international jury in the category of international films collected in Zaragoza decided after deliberation difficult due to the high quality of the selection, unanimously granted three special mentions to the following movies:

‘The Chinese documentary “Son of Earth” by accurately reflect the dark side of China’s economic development, which, though apparently addresses a local issue, impact and consequences on a global scale.

The Swedish-British co-production “Cut off by mountains, connected by rivers” for its intimate and poetic story about the viewer a harmonious reality that could quickly disappear, and are especially valuable because they rarely have the opportunity to see international film circuits on the problems of Russia, the country in which the action unfolds.

The jury awarded the great Ecozine award for Mexican documentary “No distant place” for his special use of film language that reflects a changing landscape and remind us of the importance of the place in which we live.
Moreover, combining realism with visual allegory , which makes the film a universal story that could be in any small community in the world threatened by development. 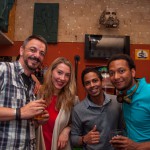 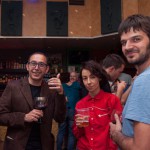 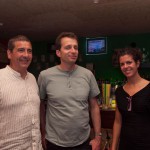 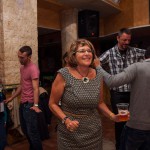 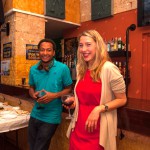 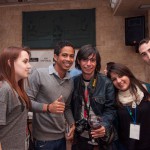 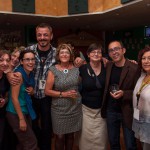 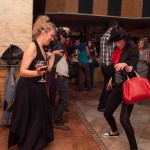 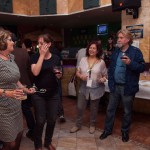 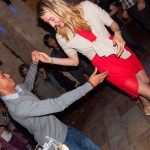 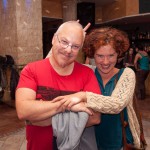 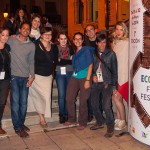 See all pictures on Dropbox

The Northern Character 2013 in Murmansk
July 8, 2014
Recent Posts
Keep in touch
Connect to us on the social networks.