You are here:
Mikhail Efimovskikh - Founder of WebbOn Media Production. Living in Sweden. Currently studying at the Webster University at the Faculty of Media Communications in Thailand. Professional web developer and great graphic designer with several years of work experience.

Savely Sorine. The return to homeland 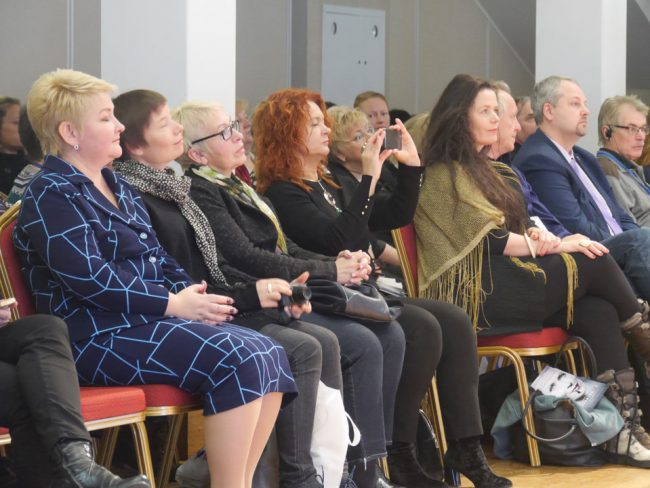 Coordination of Film Festivals in Russia

Webbon Media coordinates Swedish part of the International Character Festival Northern Character as a cross-border media-cultural collaboration in general. This is the best, largest and most unique venue in the northern regions of the globe, with a distinct of Barentian affiliation. The festival is a meeting place for film makers and media people mostly from…